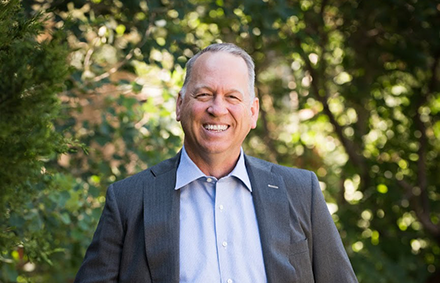 Mr. Cozart is the founder and has served as the chief executive officer of Juniper Unmanned since its inception on March 17, 2015, and was the CEO of Juniper Unmanned, LLC from 2014 to March 2015. Jeff has worked closely with the Federal Aviation Administration (FAA) to conduct legal and responsible UAS operations for both governmental and commercial organizations. Jeff is a member of the faculty in the College of Engineering at the University of Colorado where he has taught graduate level courses in UAS since 2013. He was also a member of the Aviation and Aerospace Science faculty at Metropolitan State University of Denver from 2015 to 2017. From October 2013 to March 2015 he was a consultant to Aerial Technologies and from January 2012 to October 2013 he was a business development consultant to geospatial clients. Jeff is also a board member of UAS Colorado and a founder of the Rocky Mountain UAS Professionals Meetup group. He received a Master’s of Business Administration (MBA) from the Daniels College of Business at the University of Denver in 2003. Jeff is known for his dedication to ethical business practices and commitment to fair governance.