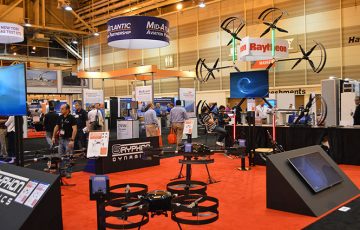 In typical New Orleans fashion, XPONENTIAL 2016 opened with a charming four-piece brass band playing classic tunes to welcome conference attendees during the opening reception. By the buzz in the room that night, it was abundantly clear that attendees and vendors were anxious to learn about new unmanned (aka autonomous) technology offerings and how they could be deployed to help automate their businesses.

For the uninitiated, XPONENTIAL is the main tradeshow event organized by the Association for Unmanned Vehicle Systems International (AUVSI), which is based in Arlington, VA. XPONENTIAL is the only event in the world that brings together the entire unmanned systems and robotics community (see Picture 1). Supporting an association membership from government organizations, industry and academia, XPONENTIAL covers TWO large exhibit halls including more than 650 exhibitors with an estimated attendance in excess of 8,000 people! 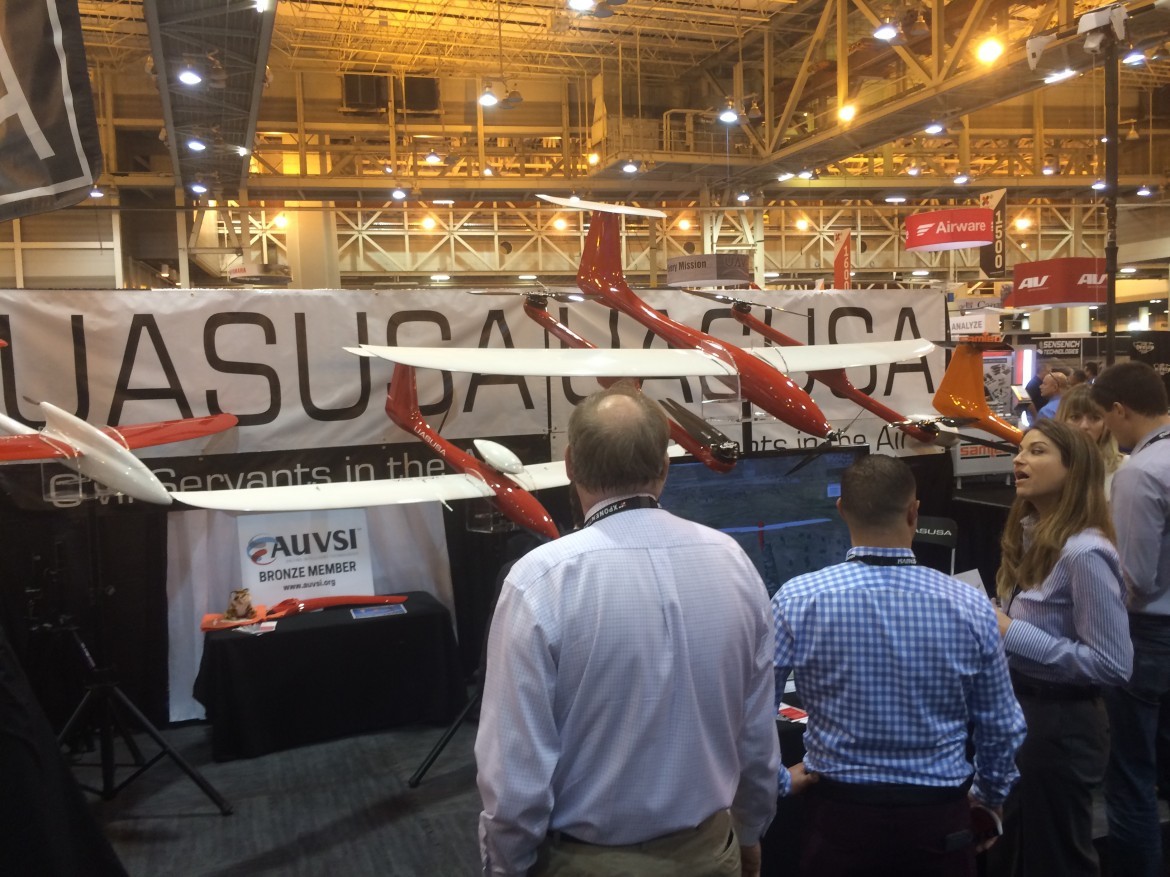 Perhaps the most notable hardware trend from the unmanned aircraft systems (UAS) market was the emergence of vertical takeoff and landing (VTOL) fixed-wing aircraft systems – a new “hybrid” UAS that can takeoff vertically and transition into a fixed-wing flight mode once it gets into the air. One big advantage of these new drones is the ability to launch or land anywhere, allowing for maximum flexibility of flight operations. In addition, the combination of the speed of a fixed-wing plane with the vertical take-off of a helicopter will allow manufacturers to increase payload while also extending flight times, a critical efficiency to encourage commercial adoption.

In terms of UAS payload technologies, I observed a significant increase in the quality and breadth of imaging and scanning sensors, which provide drone operators with an enormous opportunity to innovate. Not only are the new UAS sensors getting smaller, but their ability to acquire high-quality optical and spectral data inputs has improved tremendously. As such, the XPONENTIAL exhibit hall was packed with vendors offering all kinds of sensors, ranging from “traditional” digital cameras to gimballed camera systems to thermal, multispectral and hyperspectral imagers supporting a wide variety of commercial applications. Going forward, I expect substantial growth in the sensor software market to support the ingestion, processing, analysis and exploitation of these massive, multi-sensor data streams.

Regarding the ever-changing regulatory environment in the US, most XPONENTIAL attendees that we spoke with during the show were generally optimistic about the impending finalization of the Federal Aviation Administration (FAA) rules for commercial UAS operations. The two regulatory issues most discussed during the week involved the (existing) requirement for operators to possess a pilot’s license and the issue of “beyond visual line of sight” (BVLOS) operations. Overall, attendees seemed optimistic about further UAS integration into the national airspace, as evidenced by the rapid growth of new products and services in the exhibit hall.

For more information about Juniper’s enterprise service and software offerings, please email Dave White or call us on (720) 440-9960.